The Truth About Comic Books

Did you know that in the 1950s, comic books actually went on trial? In 1954, Frederic Wertham, a psychiatrist and expert witness in the U.S. Senate trial, claimed comic books led to juvenile delinquency. He went as far as to say that kids’ reading comic books was a “public health problem,” and called for them to be banned by readers under fifteen years old.

Despite not being able to prove anything, the damage was done. Comic books received such awful press because of the trials that artists, writers, and publishers of comics were almost run out of business. Tales of caped superheroes were thought to be destructive to young readers, distracting from “serious” literature and encouraging negative behaviors. And now, over sixty years later, the stigma isn’t totally erased. 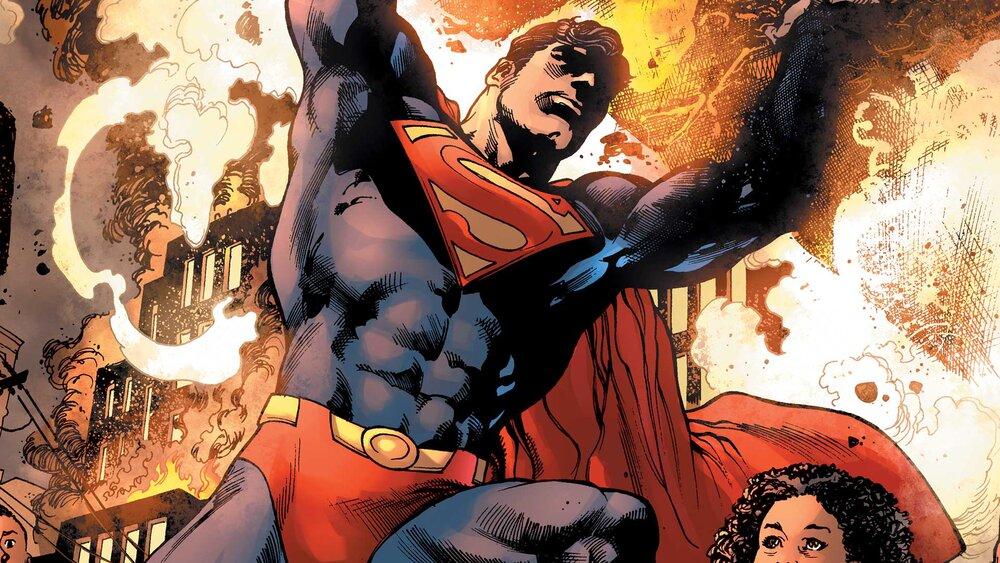 Many parents, teachers, and adult mentors feel teenagers shouldn’t waste their time reading comics or graphic novels, still internalizing the belief the medium is nothing more than glorified picture books. Some might think comics are okay for little kids, quick laughs, and breezy reading, but not something to be taken or pursued seriously. However, the truth is that there are plenty of reasons why comics make good teen books! Comics can help in the classroom, spark new interests, and explore complicated concepts just like “real” literature, and parents shouldn’t be upset if their teenager takes up a fascination with the medium. Here are a few reasons why comic books are actually great for teenage readers!

People who aren’t familiar with comics might think superheroes and Sunday funnies are the only things comic books have to offer. However, with comic books being around for over a century, the medium has evolved more than enough to contribute to serious literature. In fact, Maus, a comic book by Art Spiegleman about his father’s experience during the Holocaust, won the Pulitzer Prize when it was released!

Next time you’re in a bookstore, go to the graphic novel section. Alongside the popular Batman titles, you’re sure to find stories that cover just about every genre, from psychological thrillers to historical fiction to memoir. In modern times, comics are much more than simple picture books, and the illustrators and writers responsible for comics can cover the same ground as traditional authors and artists.

Comics are a Great Starting Point

Teenagers are increasingly growing up in a visual world. They scroll through social media feeds, hardly paying attention to a post for more than a few seconds. With such short attention spans, it can be hard to get teenagers interested in a slow, thoughtful pastime like reading. Even if they’re assigned a few chapters from a book like To Kill a Mockingbird for school, it’s hard to get teens to sit down, unplug, and read.

Which is why comics are so fantastic. Since panels only take a few seconds to read and are so visually stimulating, teenagers might be more open to sitting down and reading a graphic novel than a traditional book. Once they realize they like reading, they’ll be more likely to make the jump into all-text novels. If you’re having trouble getting your teenager to find an interest in reading, I highly recommend giving them a comic book to get started!

Every year, more and more teachers are recognizing the potential for comics in the classroom. Their combined visual and textual nature make them appealing to a wide range of learners, and comic strips allow readers to digest information at their own pace. One teacher who’s utilized this approach to learning is Gene Luen Yang, who uses his own comic strips to help teach math. According to Yang, his comics were more effective than any lecture or video presentation he came up with.

Comics are one of the most creative outlets in existence. They combine fine art and storytelling in a unique way that sets them apart from other creative mediums. This is one of the reasons teenagers, whose brains are in an especially important stage of development, are so drawn to comic books. Comics stimulate creativity and encourage teenagers to look at art, society, literature, and the world around them in a different way, inspiring them to action of their own. This is something many parents and teachers want to foster in their teenagers, and comics are the perfect stimulus! Who knows, after a few comics, you might just find yourself with a writer or artist in your house.

Comic books have taken leaps and bounds in the past decades, and parents should know the medium has just as much to offer to teenagers as traditional texts. Rather than be nervous or upset when teens read comic books, parents should be encouraging and do research to find the best comics for teens!

Andy Earle is a researcher who studies parent-teen communication and adolescent risk behaviors. He is the co-founder of talkingtoteens.com, ghostwriter at WriteItGreat.com, and host of the Talking to Teens podcast, a free weekly talk show for parents of teenagers.